Multi layer co extrusion film blowing production refers to the co extrusion production mode of multiple extruders with more than two layers. It can also be divided into two modes: up blowing and down blowing. The down blowing mode is common on the packaging film, and the agricultural film is basically blown above. The screen changer is generally installed between the flange of the extruder barrel and the connecting flange of the mold. The bolt is fixed on the screw hole of the screen changer through the flange, and the host moves backward. Many film blowers are equipped with filter element type and manual screen changer. When installing the screen changer, the original screen changer is removed and the Bart plate type double station screen changer is selected. The pressure is 50MPA, the screen is changed without stopping the machine, and there is no material leakage. The majority of customers have widely recognized it. 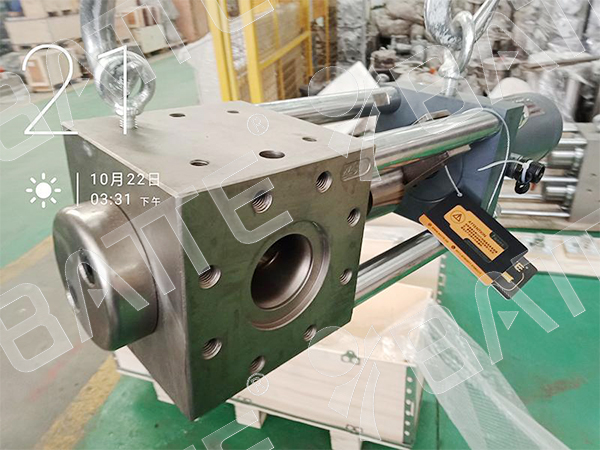 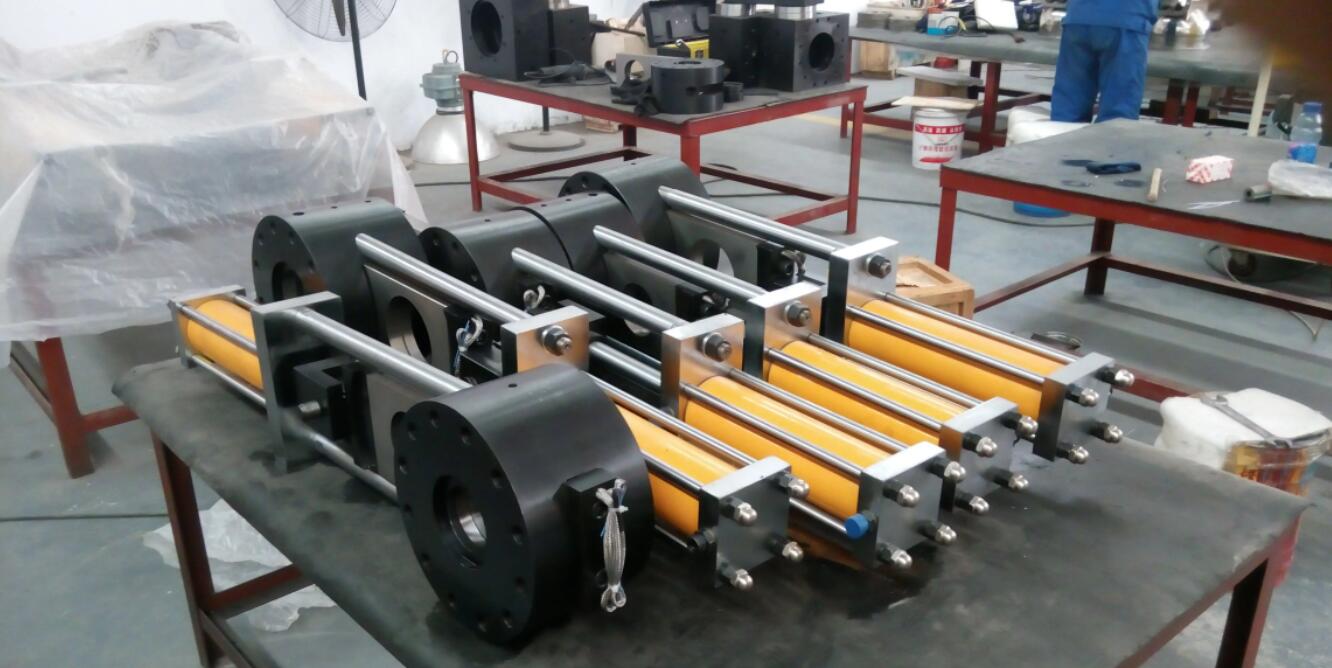