What are the reasons for the wear of sliding bearing end face of melt gear pump?

Bearing is one of the core components of melt metering pump. Materials and designs must be carefully selected and coordinated to ensure safe and efficient operation of the metering pump. The melt gear pump starts to run smoothly. After a period of time, the gear pump vibrates. Under the condition that the outlet pressure remains unchanged, the pump speed increases continuously, and the motor current increases accordingly. After a period of time, the motor trips due to current overload. The disc pump is easy without jamming. It was found that the wear of the gear end face and the bearing end face exceeded 1mm. 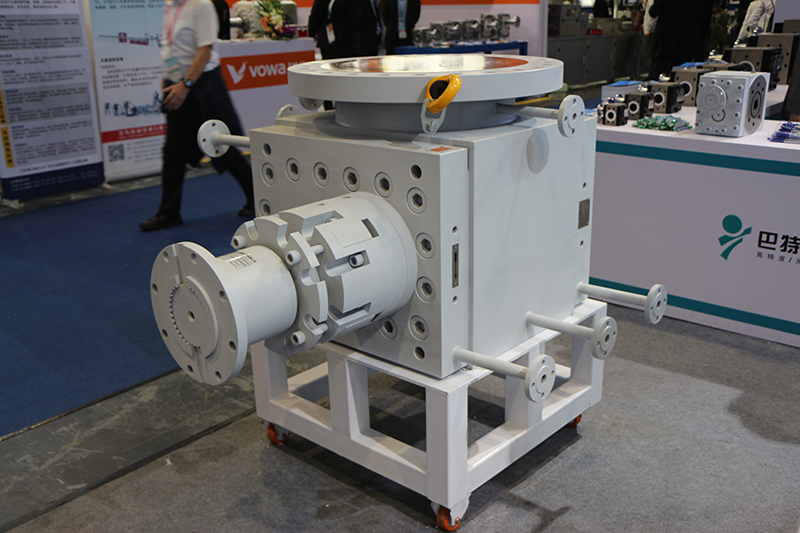